You are here: Home / News / Proud to be supplying sprinkler valves to the No.8 high-rise development in London’s Olympic Park area 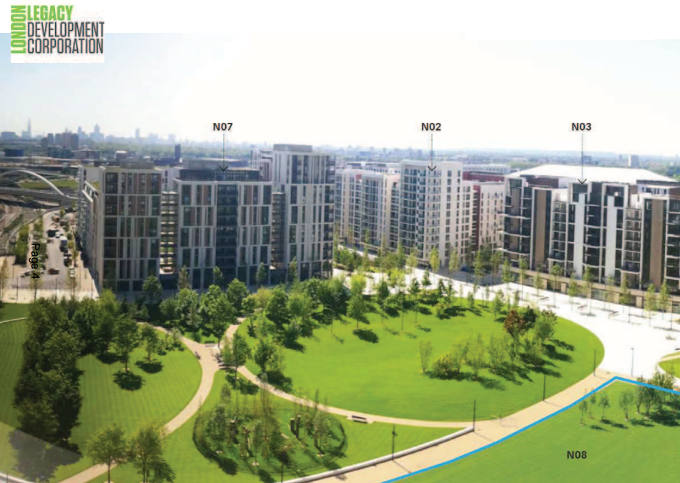 London’s awesome hosting of the Olympic Games in 2012 was the springboard for the creation of a new dynamic heart for East London. The London Legacy Development Corporation was formed in 2012 to oversee the long-term planning, development, management and maintenance of the Park, and its impact on the surrounding area after the prestigious London 2012 Olympic Games.

The challenge for the Legacy Corporation has been to create an inclusive community, a thriving business zone and a must-see attraction where people want to live, work and spend leisure time. We are delighted to have been chosen to supply one of the latest development projects in the Olympic Park area with our fire sprinkler valve sets. It’s great to know that architects and developers take the issue of fire safety seriously.

Our valve sets will go into the high-rise No.8 development consisting of 481 residential apartments, and ground floor retail and leisure units. The development in Stratford City’s East Village (the former athletes’ village during the games) is adding further residential dwellings to the area, which is already home to around 6,000 people.

We can’t support the installation of fire sprinklers in residential properties enough. The safety benefits are staggering, and include: 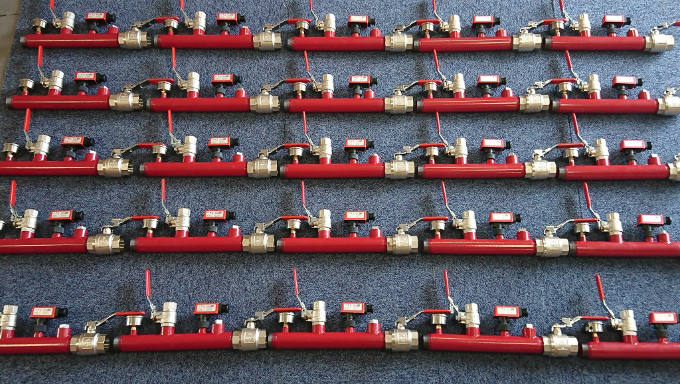 Our valve systems are innovative, compact and easy to install. They cover all the relevant requirements for modern domestic and residential properties. We are proud to be supplying yet another London development with our fire sprinkler valve sets.