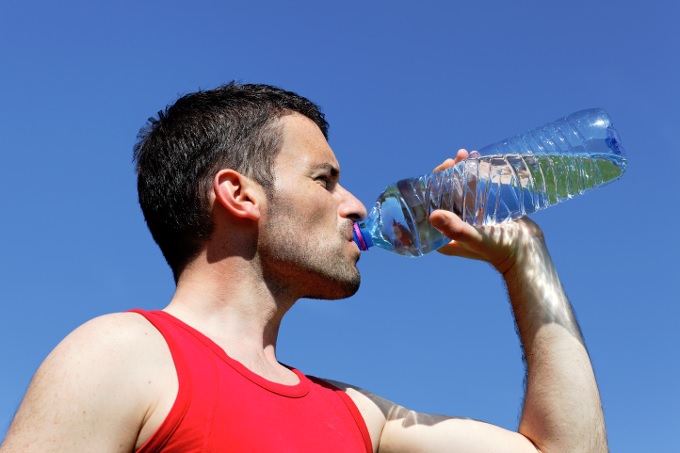 Sensors are sophisticated devices that are frequently used to detect and respond to signals. A new wireless sensor developed by engineers at the University of California, Berkeley, can measure skin hydration.

Your sweat can tell you more than you think. The sensor, designed to be incorporated in a chest patch or in a watch on the wrist, measures the metabolites and electrolytes in sweat. It alerts the user to hydration levels, as well as fatigue, and dangerous body temperatures. Its potential in lifestyle and medical applications is huge.

Principal investigator at the University of California, Professor Ali Javey, was quoted in the Berkeley News, “human sweat contains physiologically rich information, thus making it an attractive body fluid for non-invasive wearable sensors.” It is thought that the sensor will be extremely useful for those working in extreme temperatures.

The device will be able to track the hydration levels of those working in heated conditions, such as military personnel, athletes and firefighters. It also has great potential for non-invasive tracking of hydration in medical patients and the elderly. The sensors measure glucose and lactate, and the electrolytes sodium and potassium, as well as skin temperature. Monitoring hydration levels this closely in real time will allow intervention before a health problem arises.

A report in the New Scientist says “Javey envisages it as being more than a gadget for fitness fanatics.” A quote from Javey says “We’re trying to use these for clinical studies, for patients, for elderly people, and for people with depression.”

The NC State News gave details of the mechanics as thus, “the sensor consists of two electrodes made of an elastic polymer composite that contains conductive silver nanowires. These electrodes monitor the electrical properties of the skin. Because the skin’s electric properties change in a predictable way based on an individual’s hydration, the readings from the electrodes can tell how hydrated the skin is.”

Skin’s electric properties change in relation to its hydration and electrodes in the sensor are able to measure that. Researchers tested the sensor on a variety of artificial skins in the laboratory and found results were just as accurate as large hydration monitors that work in a similar way.

It’s relatively inexpensive to produce. The sensor itself costs as little as one dollar, and manufacturing costs for it to go in a wearable device make it no more expensive than current market prices for the popular Fitbit activity trackers.